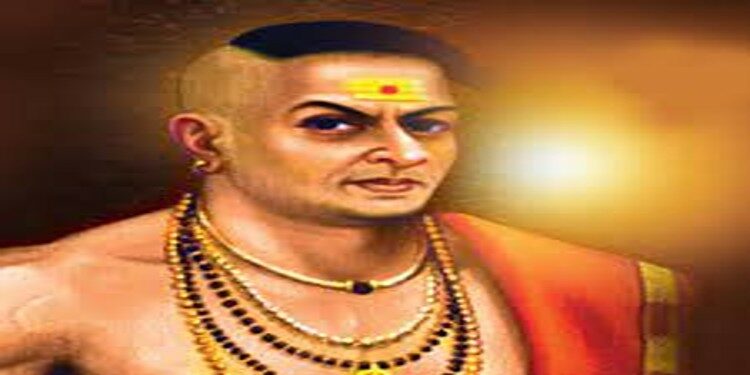 Make PDF
In news– A movie based on the life of Arattupuzha Velayudha Panicker, a social reformer from the Ezhava community in Kerala who lived in the 19th century was released recently.