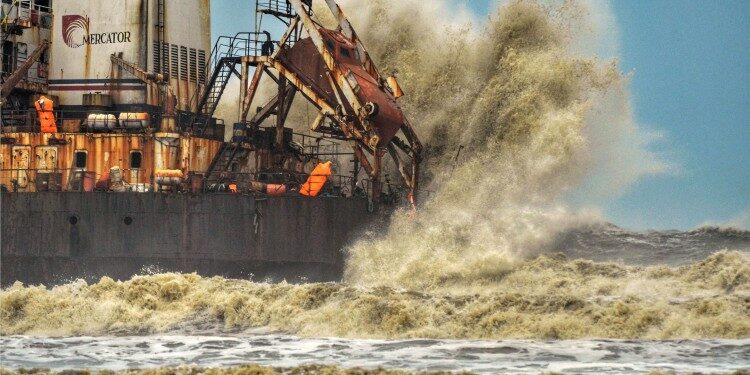 About frequency of Cyclones in Arabian Sea- 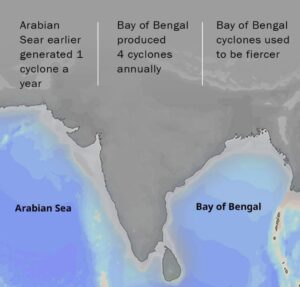 Cyclones are classified on the basis of the wind speed.

Super Cyclonic Storm: The highest classification used in the North Indian Ocean which have hurricane-force winds of above 138 mph (221 km/h).