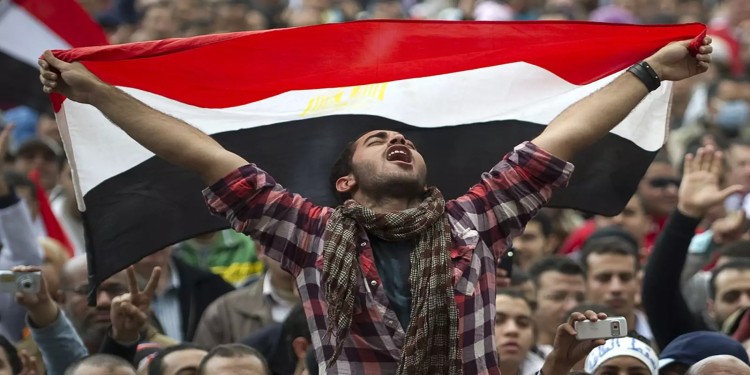 Make PDF
In news– Tunisian President Kais Saied is set to secure more power under a new constitution. It is feared the changes will deal a major blow to democracy in Tunisia, widely seen as the only success story of the “Arab Spring” uprisings against autocratic rule.

What is the Arab Spring? 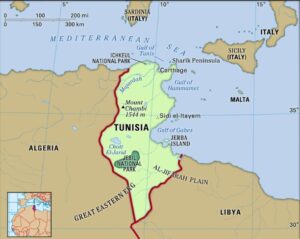