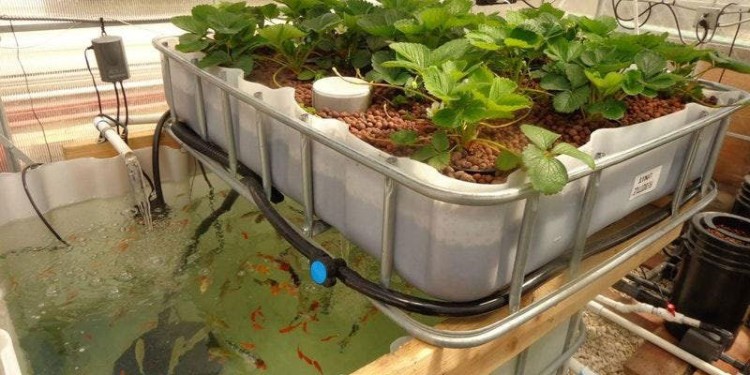 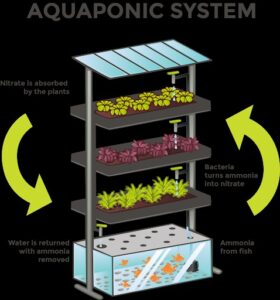 Centre for Development of Advanced Computing (C-DAC) is the premier R&D organization of the Ministry of Electronics and Information Technology (MeitY) for carrying out R&D in IT, Electronics and associated areas.  Different areas of C-DAC, had originated at different times, many of which came out as a result of identification of opportunities.

C-DAC has today emerged as a premier R&D organization in IT&E (Information Technologies and Electronics) in the country working on strengthening national technological capabilities in the context of global developments in the field and responding to change in the market need in selected foundation areas.