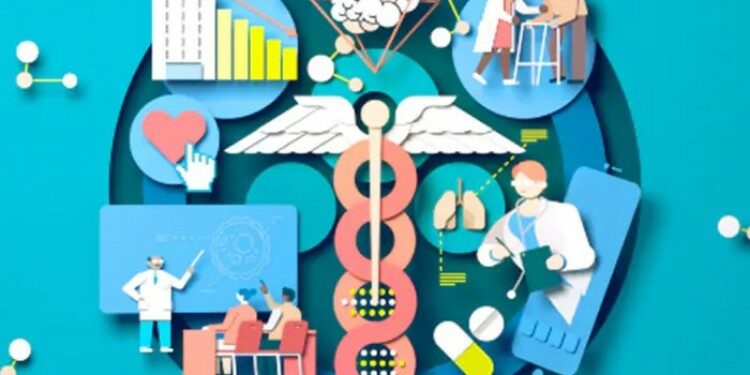 India has a universal healthcare model that is mostly administered at the state level rather than the federal level. The COVID-19 induced pandemic in India highlighted the void of a limited number of hospitals, debilitating medical infrastructure and restricted access to healthcare. India, which is one of the lowest healthcare spenders in the world, has proposed to double its healthcare budget this fiscal as well as take a more “holistic” approach towards health by strengthening the preventive, curative, and well-being aspects.

In news: Status of Healthcare in India
Placing it in syllabus: Society

Outcomes of these measures:

Prevention and control of epidemic:

After the declaration of the pandemic as a “notified disaster”, the National Executive Committee of the National Disaster Management Authority (NDMA), set up under the DMA, imposed the graded lockdowns and issuing periodic guidelines to states for enforcing the lockdowns.

Mould your thought: Healthcare delivery in India has a long way to go. Evaluate this statement in light of the recent pandemic.