Applications of citizenship from minority communities from Pakistan, Bangladesh and Afghanistan 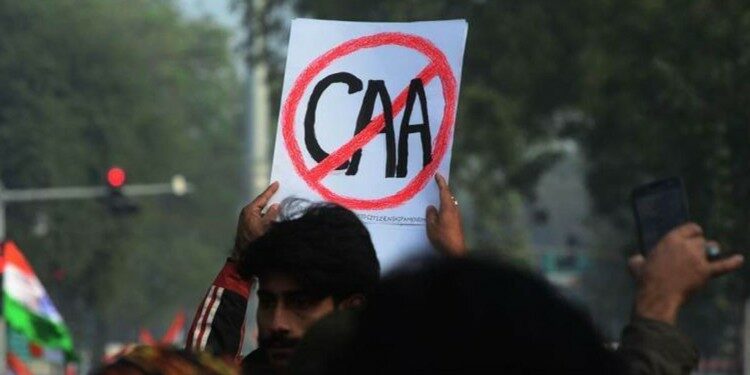 It will also not apply to states that have the inner-line permit regime (Arunachal Pradesh, Nagaland and Mizoram) under the Bengal Eastern Frontier Regulation, 1873.