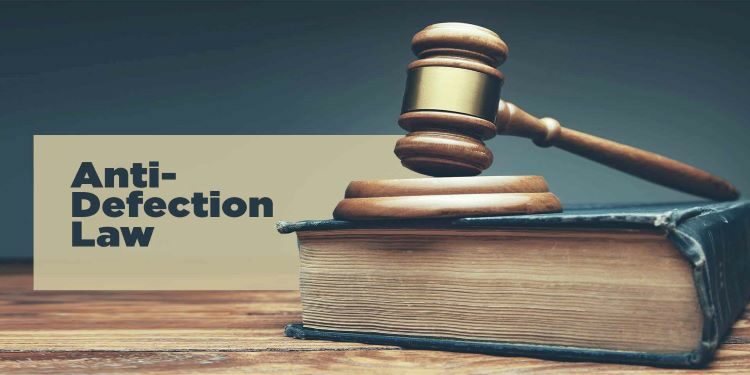 In news: Recently, Swapan Dasgupta, a nominated member of Rajya Sabha  has resigned from the membership of the  upper house

A member of Parliament had raised the issue of  Swapan Dasgupta’s disqualification from Rajya Sabha under the anti-defection law, after the BJP had fielded Dasgupta as its candidate for Tarakeswar constituency in the West Bengal Assembly elections.

Anti-defection law & its applicability to nominated member of Rajya Sabha

Criteria for actions under the law

The anti-defection law provides the following three types circumstances/scenarios under which changing of political parties by MPs invite action under the law:

Applicability in the case of nominated member of Rajya Sabha

During the  discussions at  Constituent Assembly N Gopalaswami Ayyangar had said that nominating members to Rajya Sabha gives “an opportunity, perhaps, to seasoned people who may not be in the thickest of the political fray, but who might be willing to participate in the debate with an amount of learning and importance which we do not ordinarily associate with the House of the People” and this will bring knowledge and expertise to discussions in the Upper House