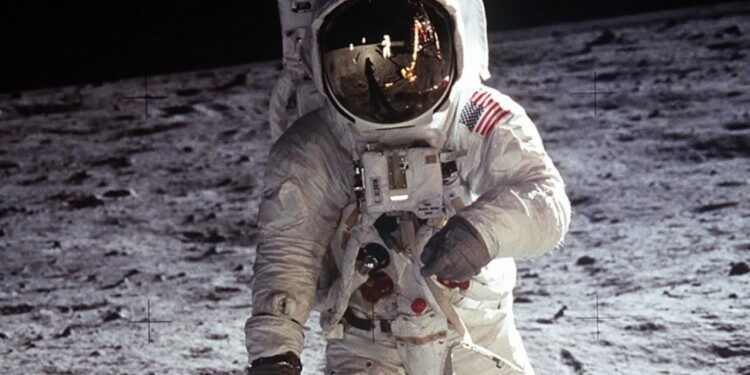 In News: NASA astronaut Michael Collins at 90, who piloted the historic mission of Apollo 11 spacecraft Columbia in 1969, recently passed away due to cancer.