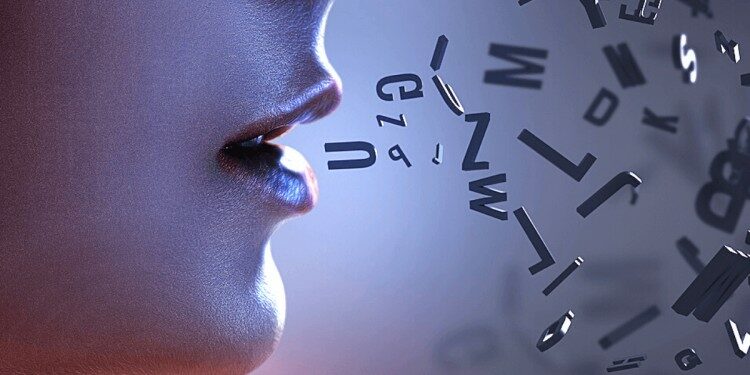 In news-Recently, Hollywood actor Bruce Willis was diagnosed with a condition called aphasia, which affects a person’s ability to speak, write, and understand a language.