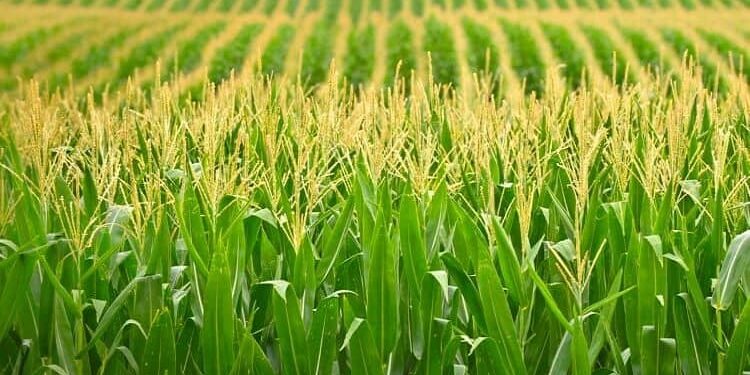 The threat of antimicrobial resistance to humans is already a cause of concern. With the more usage of antibiotics to grow food crops aggravates the problem. Hence a detailed study is needed to know the ill effects of this problem and remedies to be suggested.

In news The Registration Committee (RC) under CIBRC has recommended that use of antibiotics streptomycin and tetracycline be completely banned.
Placing it in syllabus Biotechnology

Effects of them on food crops: 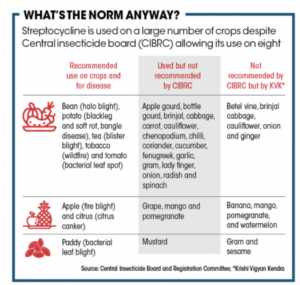 Mould your thought Critically analyse the usage and effects of antibiotics on crops.