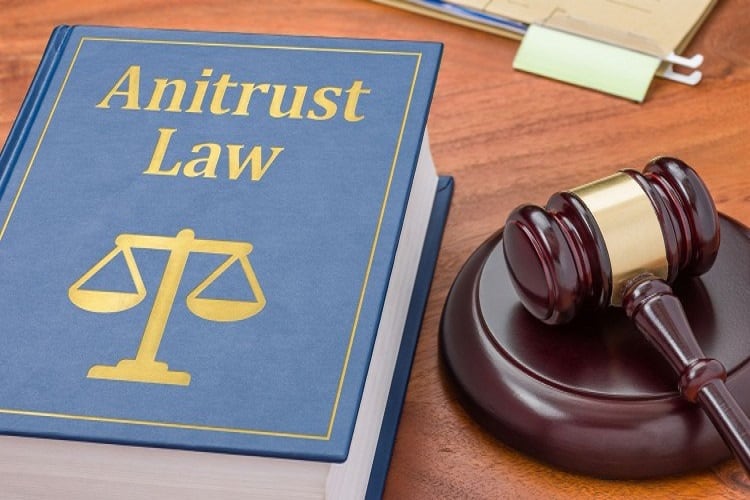 India’s antitrust law, The Competition Act, 2002, was fully constituted on March 1, 2009, replacing the Monopolistic and Restrictive Trade Practices Act of 1969. The Competition Act monitors any economic activity that monopolizes competition within the market; it aims to protect consumers and small enterprises, and ensures the freedom of trade. The Act also regulates acquisitions, mergers, and combinations in India.

. They have alleged that the e-commerce giant offers preferential treatment to some retailers and brands whose steep discounts are driving independent retailers out of business.

. The complaint alleges the U.S. tech giant more prominently showcases its Google Pay app inside its Android app store in India, giving it an unfair advantage over apps of competitors which hurts consumers.

. This is Google’s third major antitrust challenge in India. In 2018, the CCI fined Google $21 million for “search bias”, but a company appeal against that is pending.

. The CCI last year also started probing Google for allegedly misusing its dominant position to reduce the ability of smartphone manufacturers to opt for alternate versions of its Android mobile operating system.