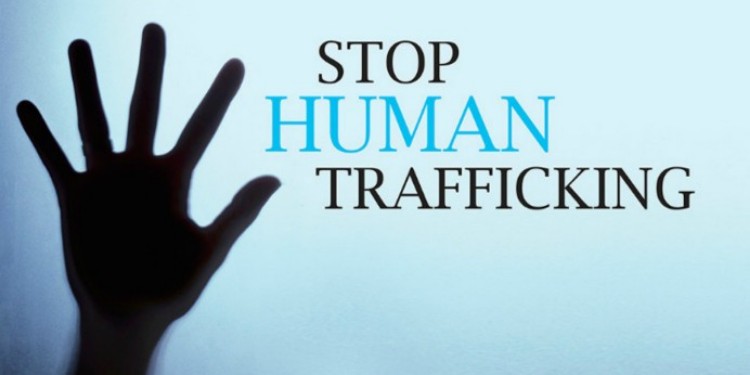 Recently, the Ministry of Women and Child Welfare invited suggestions and comments for its Trafficking in Persons (Prevention, Care and Rehabilitation) Bill, 2021.

Key features of the Bill

The bill has increased the scope of the nature of offenses of trafficking as well as the kind of victims of these offenses, with stringent penalties including life imprisonment, and even the death penalty in cases of an extreme nature. Following are the key provisions of the bill:

Once passed, it will  will extend to all citizens inside as well as outside India, such as

Property bought via such income as well as used for trafficking can now be forfeited with provisions set in place, similar to that of the money laundering Act.

Scope of the bill

The scope of the Bill vis a vis offenders will also include defence personnel and government servants, doctors and paramedical staff or anyone in a position of authority.

It is proposed that the NIA shall act as the national investigating and coordinating agency responsible for prevention and combating of trafficking in persons.

It has been defined to include, at a minimum, the exploitation of the prostitution of others or other forms of sexual exploitation including pornography, any act of physical exploitation, forced labour or services, slavery or practices similar to slavery, servitude or forced removal of organs, illegal clinical drug trials or illegal bio-medical research.