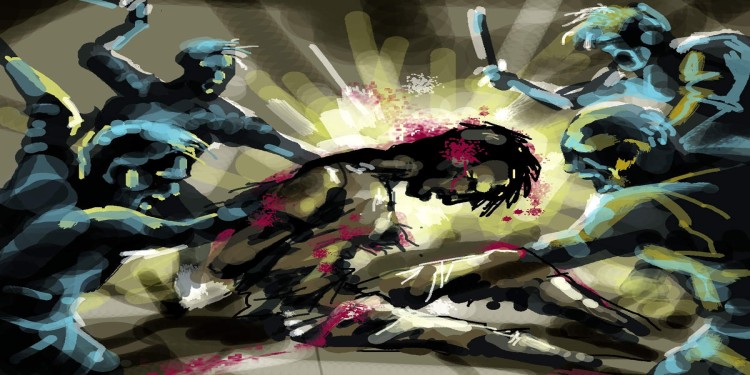 In news– Bills passed against mob lynching in the last four years by four states Rajasthan, West Bengal, Jharkhand and Manipur have not been implemented with the Union government taking a view that lynching is not defined as a crime under the Indian Penal Code (IPC).

Why is there a delay in passing these bills?

What is Mob lynching?

In 2018, the Supreme Court asked Parliament to make lynching a separate offence. The Court had given 11 prescriptions regarding Mob Lynching.