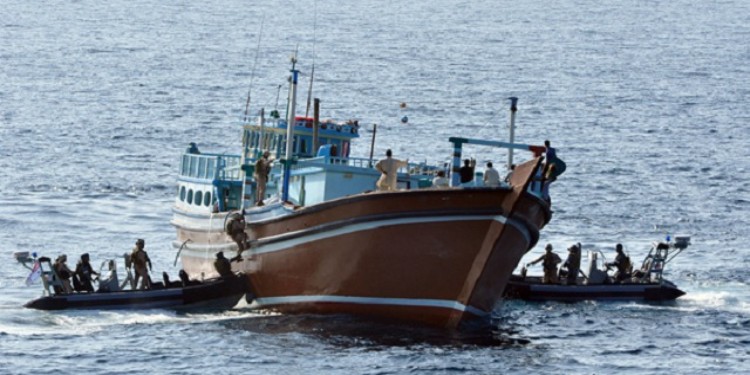 Make PDF
In news– The Anti-Maritime Piracy Bill, 2019 was listed for consideration and passing during the Monsoon session of the Parliament recently.

About the UN Convention on the Law of the Sea-