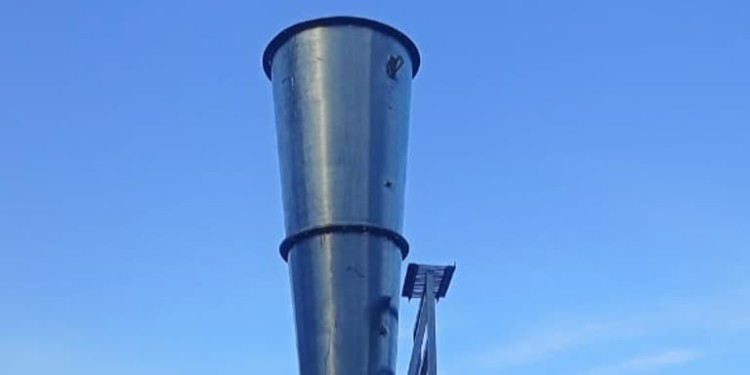 The Himachal Pradesh government will test the usage of indigenously made “anti-hail guns” to aid horticulturists who suffer crop damage due to hailstorms.

How Hail is formed?

Problem of hail in Himachal Pradesh