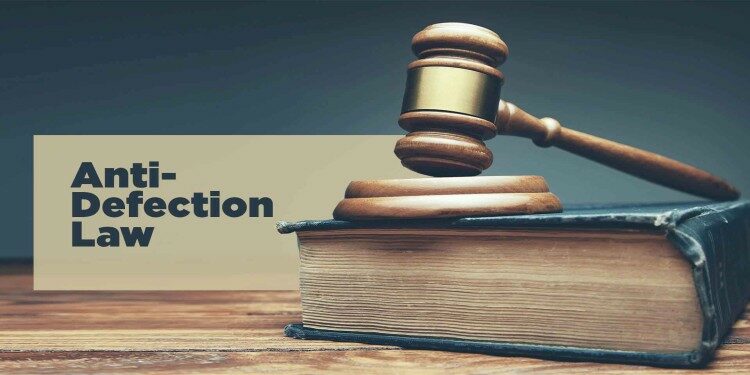 Defections within political parties are on rise in various states. Although the Anti-defection Law makes an effort to reduce these occurrences, it has not been adequately effective thus far. There is also a need for building up a political consensus so that there is room for political expression in the Parliament for the members. There is an urgent need for a watchdog to stop future incidences of defection and escalating levels of corruption within the Indian political system.

In news– Political crisis in Maharashtra has brought back the focus on effectiveness of Anti-Defection law.

Placing it in syllabus: Polity

Best Practices around the world-

Recommendations of various bodies on reforming the Anti-defection law-