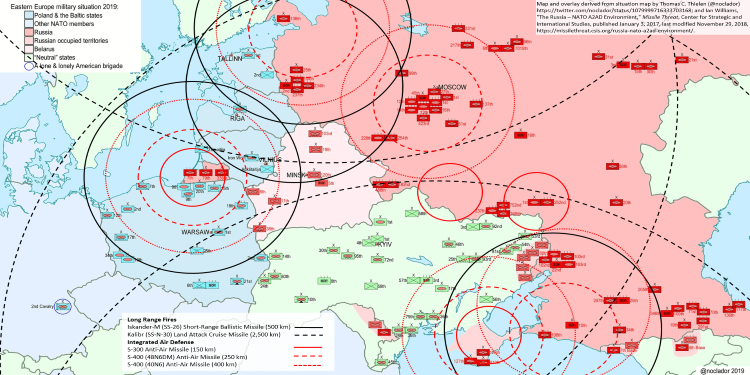 In News: Indian Army is conscious of the threats manifesting along our borders and all measures deemed necessary are being taken to mitigate the same.