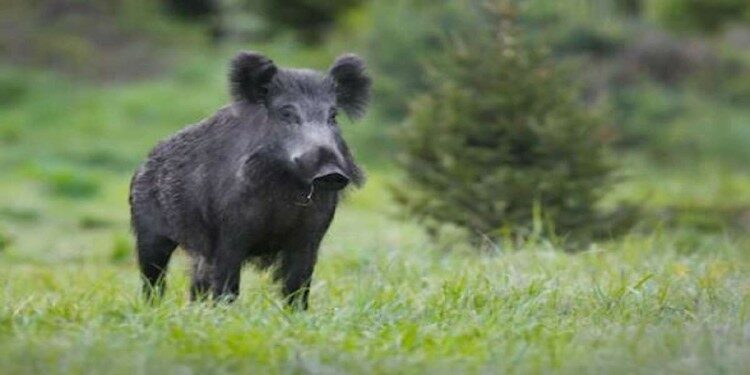 Make PDF
In news– After finding several carcasses of wild boar, Kerala health officials have recently confirmed the presence of anthrax disease in the state.

What is anthrax disease?

The symptoms & treatment of Anthrax-