Antarctica – A Continent of Superlatives 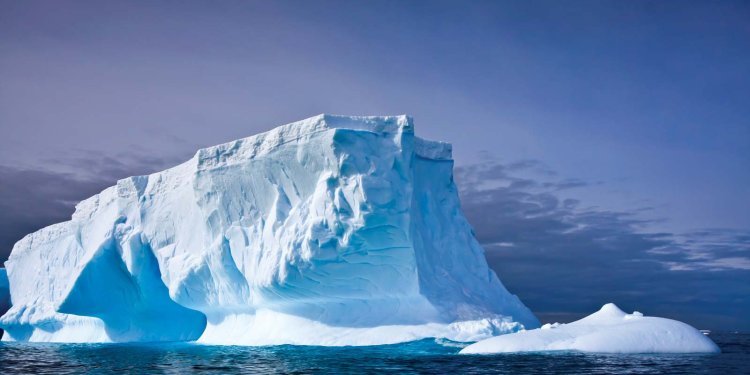 Polar regions of the Earth have been the focus of scientific researches on climate change, geology, ocean observations, electric and magnetic flux measurements, and environmental monitoring. Thus, basic understanding and recent developments in these areas become critical from UPSC point of view.

In news: India launched its 40th scientific expedition to Antarctica.
Placing it in syllabus: Science and technology

Some important provisions of the treaty:

Differences between Arctic and Antarctica:

Both Arctic and Antarctica are covered by ice – so they appear similar in most respects. But they are fundamentally very different. 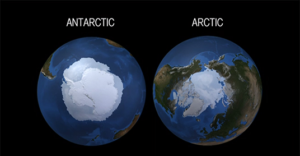 The Arctic is not as cold as the Antarctic region. This is because of three reasons.

Antarctica has some important features hidden by the ice.

Scientists used radar that can work under ice to survey the whole of Antarctica.

Impact of climate change on Arctic and Antarctica:

Scientific research has shown that climate change is already negatively impacting the Arctic and Antarctica. The poles of the Earth are more sensitive to any change in the planet’s climate than the rest of the planet. In the face of ongoing global warming, the poles are warming faster than lower latitudes. The primary cause of this phenomenon is ice-albedo feedback where, by melting, ice uncovers darker land or ocean beneath, which then absorbs more sunlight, causing more heating.

Indian missions and expeditions to Antarctica: