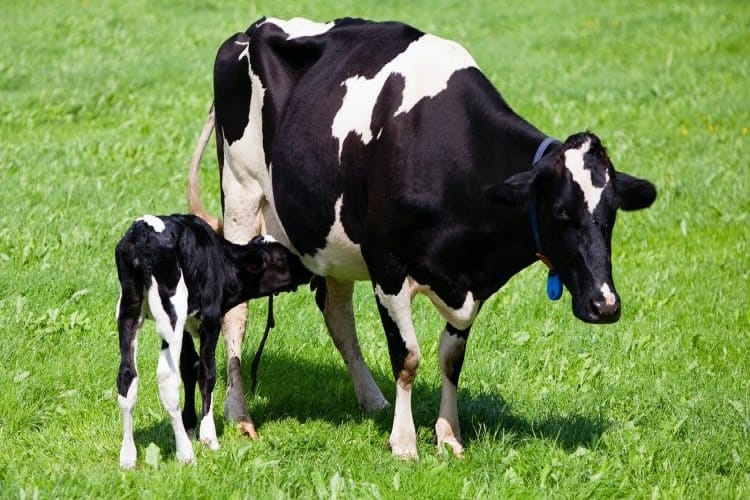 Animal rights is an applied ethics dimension and UPSC has focused on applied ethical dimensions in the past in the case studies and questions. The transition from egocentric ethic to eco centric ethic is the new dimension of ethics which include concepts like non-human personhood and veganism. This article covers these dimensions.

In news: Several aspects of the Prevention of Cruelty to Animals (PCA) Act need reconsideration.

Placing it in syllabus: Ethics

Provisions of PCA and need for reforms:

Why reform in the Act needed?

What is animal ethics?

Animal ethics is a branch of ethics which examines human-animal relationships, the moral consideration of animals and how nonhuman animals ought to be treated.

No experiments on animals,

No breeding and killing animals for food or clothes or medicine,

No use of animals for hard labour,

No selective breeding for any reason other than the benefit of the animal,

No zoos or use of animals in entertainment.

Animal testing for biomedical research dates to the writings of the ancient Greeks and since has evolved considerably. In 1938, the Food and Drug Administration (FDA) of US established the Federal Food, Drug and Cosmetic Act to ensure the testing of drugs on animals before marketing of the product, to confirm that it would have no harmful implications on humans.

In 1959, a book called “The Principles of Humane Experimental technique” proposed 3 Rs – Replacement, Reduction, and Refinement which should act as guiding principles for the ethical treatment of animals used for testing and experimentation.

Replacement: Avoiding using an animal for testing by switching out the animal for something non-living, such as a computer model.

Reduction: Devising a plan to use the fewest animals possible; a combination of using fewer animals to gain sufficient data.

Refinement: A decrease in any unnecessary pain inflicted on the animal and adapting experimental procedures to minimise suffering.

The Three Rs principles are now widely accepted by many countries and are used in any practises that involve the experimentation of animals.

There is a wide range of ethical assessments regarding animals used in research. There are general opinions that animals do have a moral status and how they are treated should be subjected to ethical consideration. Some of the positions include:

The ethical theories which deal with them include:
Consequentialism:

One advantage that this theory has over the others, is that it takes into account human emotions, affecting the moral decision, which was absent in the previous two. However, a flaw is that people’s opinions of a virtuous person are very subjective, and thus, can drastically affect the person’s moral compass.