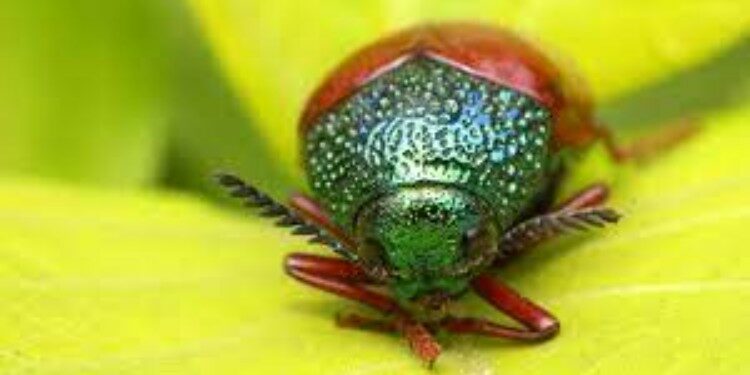 Among the new species, some interesting species discovered in 2020 are-