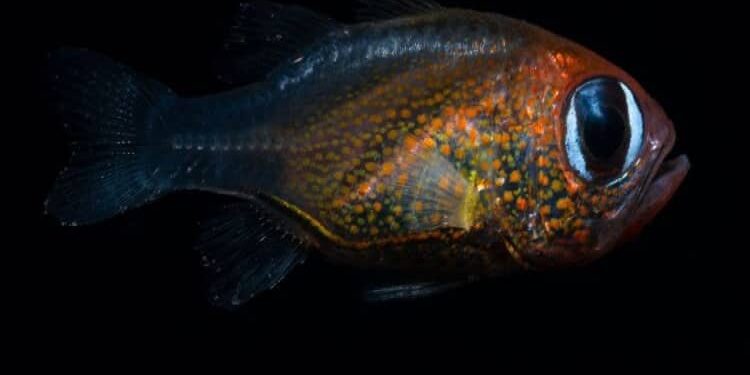 Scientists have discovered at least 364 new species of animals and 253 new species of plants from India in 2019. While these 364 animal species were unknown to humans, another 116 species of animals, which were earlier found elsewhere in the world but not recorded from India previously, have also been found in the last one year. The list of discoveries, published in the form of two books by the Zoological Survey of India (ZSI) and Botanical Survey India, both of which have their headquarters in Kolkata have been released.

More About the Discoveries