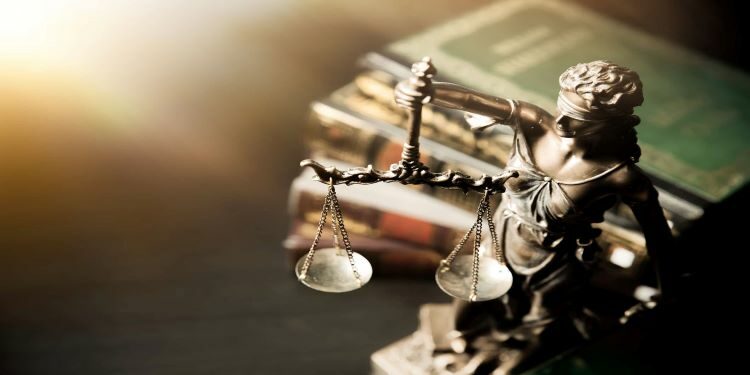 In News: The Union government informed the Lok Sabha that an inter-ministerial consultation for the Andhra Pradesh Disha (Special Courts for Specified Offences against Women and Children) Bill, 2020, had been initiated and based on the inputs, the Bill would be processed further.

Feature of the Disha Bill 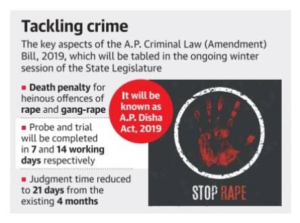