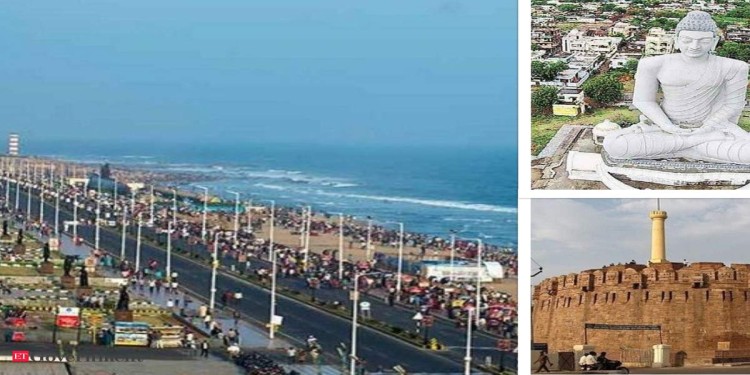 In news– Recently, Andhra Pradesh High Court ordered that the Amaravati Master Plan be implemented and all development activities be continued in the region, in a blow to the State government’s plans to have three capitals.

States/UTs with more than one capital cities-

Other states with similar proposal-

Two states having one capital-

Chandigarh: The capital of Punjab is Chandigarh, which also serves as the capital of Haryana and is thus administered separately as a Union Territory of India. The judicial branch of the state government is provided by the Punjab and Haryana High Court in Chandigarh.