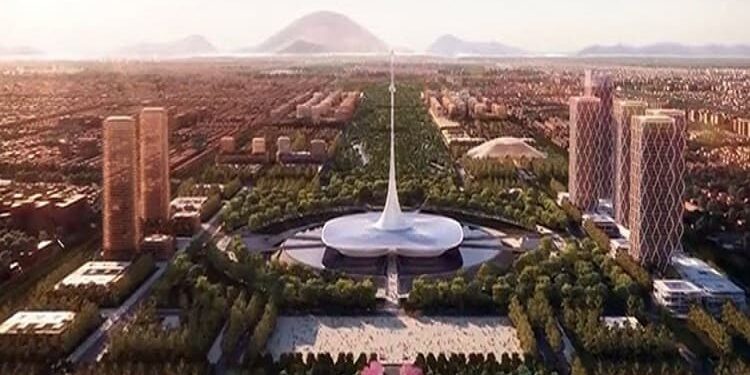 The new tri-capital plan of the government involves setting up executive, legislative and judicial capitals at Visakhapatnam, Amaravati and Kurnool respectively. The state lost capital after bifurcation, and development went on backfoot, keeping that in mind, the Chief Minister appointed three committees, all of which suggested decentralisation as the only solution.

The APCRDA Act was passed on December 22, 2014, for development of the state capital post bifurcation with a specific area demarcated as the capital region. The then government acquired 34,000 acres of land through APCRDA under a land pooling scheme for establishing the capital at Amaravati.

Kurnool was the first capital of Andhra state when it was separated from the then Tamilnadu and is considered as the best place to be the judicial capital. The offices of the Chief Minister and Governor will be Visakhapatnam. The state assembly proceedings will happen in Amaravati and the high court will be located in Kurnool. The government also intends to constitute a new Amaravati Metropolitan Region Development Area under the provisions of AP Metropolitan Region and Urban Development Authorities Act, 2016.

Opposition has called the Governor’s decision on the three-capital plan a historic blunder. They claimed that as the issue of three capitals is pending with the High Court, that they should be referred to the President. They further asserted that the proposal of three capitals and repeal of APCRDA were in violation of the AP Reorganisation Act, 2014, which envisaged only one capital.