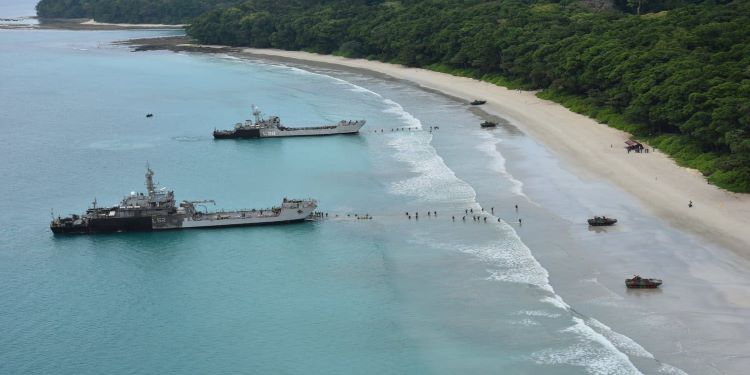 In news : Recently, the President of India witnessed a spectacular operational demonstration by Andaman and Nicobar Command at Swaraj Dweep

About Andaman and Nicobar Command(ANC)

Chairman of the Chiefs of Staff Committee(CoSC),