Ancient Indian symbol of the swastika 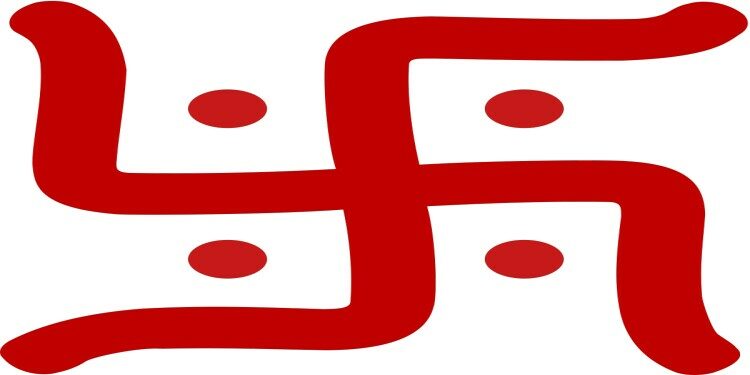 In news- There has been renewed discussion in media reports on the swastika, the ancient symbol that was once used across the world.

Origin of the swastika symbol–