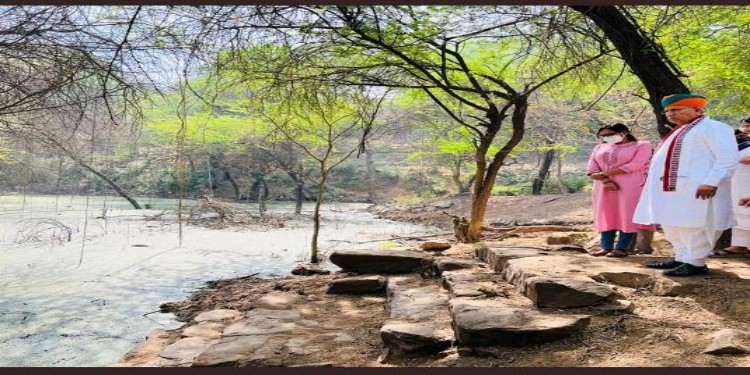 Make PDF
In news– Recently, the Union government has asked the Delhi Development Authority (DDA) to restore the historic lake in Mehrauli which is said to be created by Tomar King, Anangpal II, in 1,060 AD.

History of the lake-