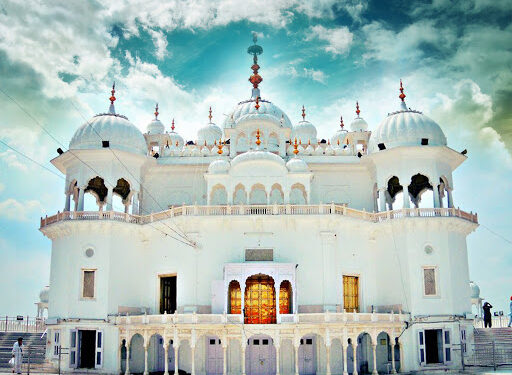 In News: The working committee of the Shiromani Akali Dal constituted a 12-member sub-committee on December 11, 1972 to formulate comprehensive policies and programmes.