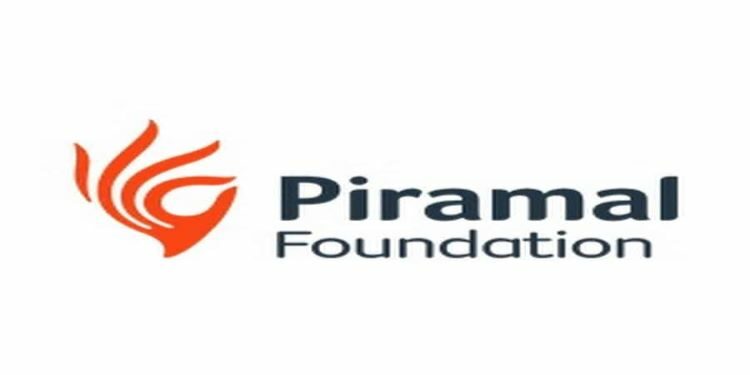 In News: Recently, the Union Minister for Health and Family Welfare along with Union Minister of Tribal Affairs launched ‘Anamaya’, the Tribal Health Collaborative through video conference.