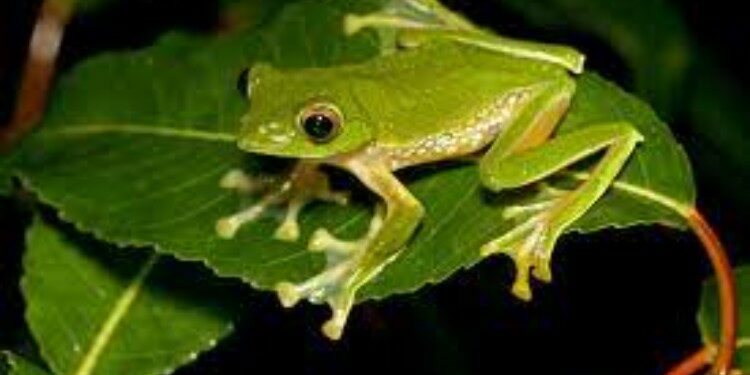 In news-  Anaimalai flying frog has got a new home.