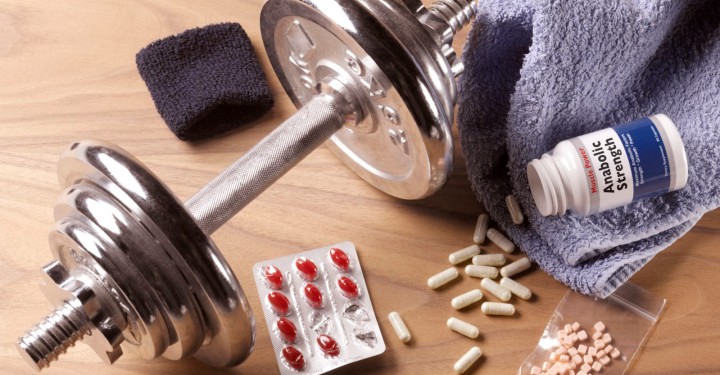 Make PDF
In news– Recently, two of India’s track-and-field Tokyo Olympians, a male and a female, failed in dope tests for using banned anabolic steroids and facing bans up to four years.

What are Anabolic steroids?