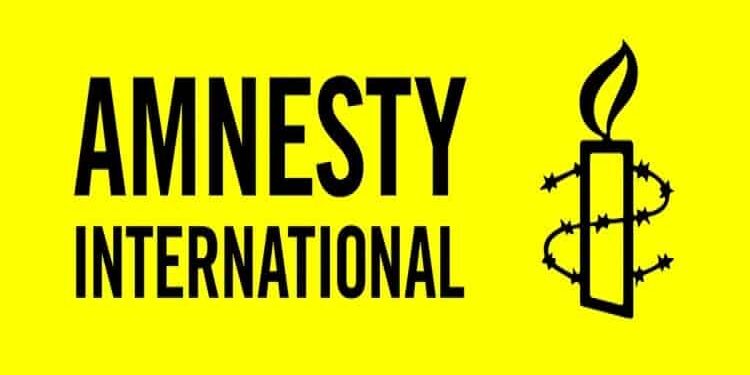 Amnesty International is an organization that works to protect human rights with over 1.8 million members in over 150 countries and territories across the globe. It prides itself on being non-partial to government, religion and economics. The mission is to undertake research and action focused on preventing and ending grave abuses of the rights to physical and mental integrity, freedom of conscience and expression, and freedom from discrimination, within the context of its work to promote all human rights.