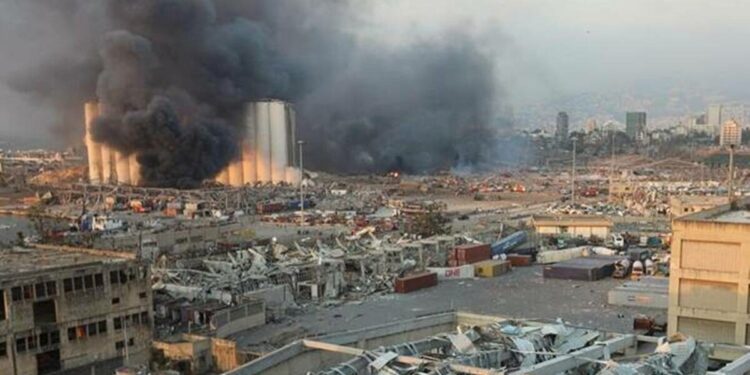 In news- Keeping in mind of the explosion in Beirut, Lebanon, in August last year that led to the deaths of over 200 people, the government has amended rules for storage and handling of ammonium nitrate to improve public safety.