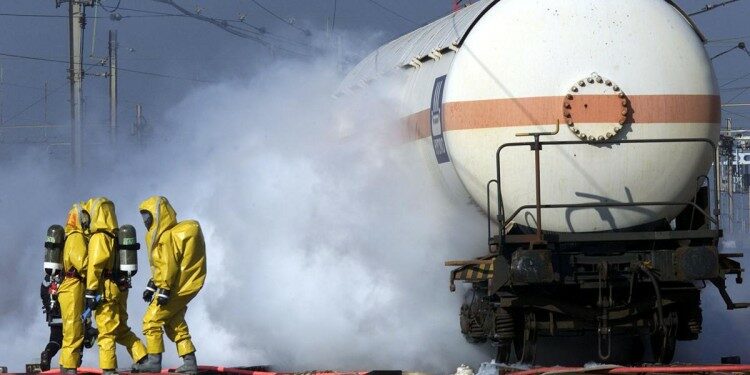 Usage of Ammonia in the fertilizer industry

Ammonia is also used as a refrigerant gas, for purification of water supplies, and in the manufacture of plastics, explosives, textiles, pesticides, dyes and other chemicals.

Impact of Ammonia on the Human body