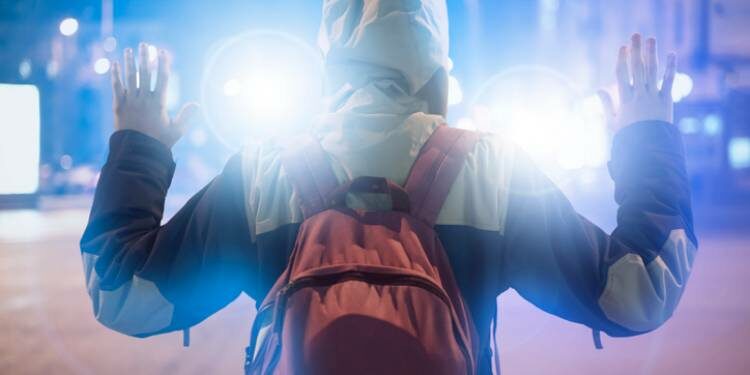 The Union Cabinet ushered in some major amendments to the Juvenile Justice (Care and Protection of Children) Act 2015 in a bid to bring in clarity and also entrust more responsibilities to bureaucrats when it comes to implementing provisions of the law. Careful scrutiny of the proposed changes is essential to understand their benefits.

In news: Union Cabinet approves amendments to the Juvenile Justice (Care and Protection of Children) Act, 2015
Placing it in syllabus: Law & Policy

Details of the New Amendments:

Inclusion of Serious Crimes as a new category:

Expanding the powers of district and additional district magistrates

Expanding the scope of the Juvenile Justice Act:

Importance of these Amendments:

Swift adoption and rehabilitation of children

Provisions related to Children in conflict with law

Provisions related to Children in need of Care and Protection

Mould your thought: Evaluated the effectiveness of the proposed amendments to Juvenile Justice Act 2015..