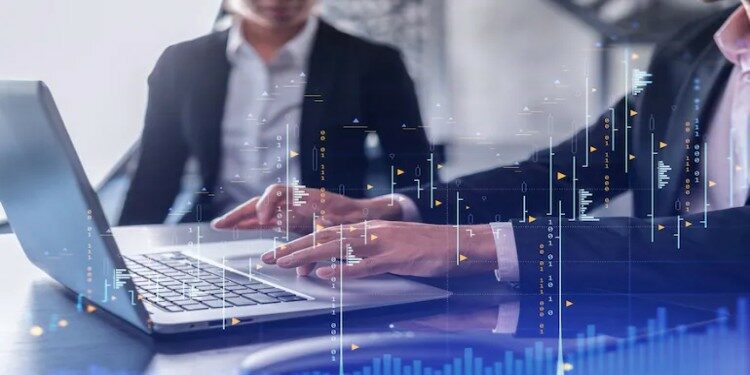 The Ministry of Electronics and Information Technology (MeitY) has notified amendments to the Information Technology Rules, 2021, which proposes the creation of government-appointed appeal committees that will be able to veto content-moderation decisions taken by social media intermediaries like Facebook, Twitter and YouTube. The amendments will ensure that “Constitutional rights of Indian citizens are not contravened by any big tech platform by ensuring new accountability standards. The proposal to set up government-appointed committees has triggered concerns about the government overriding social media platforms’ content decisions.The concerns are genuine and the government must ensure these are adequately addressed.

In News:The Ministry of Electronics and IT (MeitY) has notified amendments to the Information Technology (Intermediary Guidelines and Digital Media Ethics Code) Rules, 2021 (IT Rules, 2021) on October 28.

Placing it in the Syllabus: Polity and Governance

Significance of the amendments

Issues with the amendments