Amendments to Constitution of Srilanka 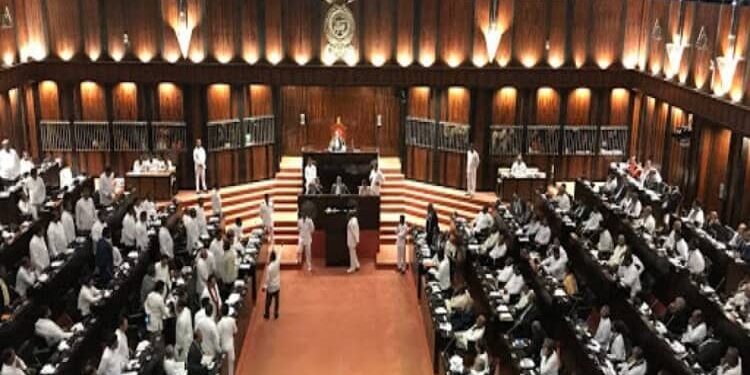 Srilankan’s long-lasting Tamil problem has always been a cause of concern in the island nation. Recent changes in the constitution are affecting the power structure in the central hierarchy. It also has an implication on India-Srilanka relations. So it is important to know the recent changes from the mains point of view.

In news: 20th amendment of the Srilankan constitution has been gazetted.
Placing it in syllabus: International relations

What is the 20th Amendment?

Provisions of the 19th Amendment:

The 1978 Constitution was crafted by J R Jayewardene. It introduced the office of the Executive President in Sri Lanka, making it one of the most powerful of similar systems in the world.

It is an outcome of the Indo-Lanka Accord of July 1987, signed by the then Prime Minister Rajiv Gandhi and President J.R. Jayawardene, in an attempt to resolve Sri Lanka’s ethnic conflict that had aggravated into a full-fledged civil war, between the armed forces and the Liberation Tigers of Tamil Eelam (LTTE), which led the struggle for Tamils’ self-determination and sought a separate state.

It led to the creation of Provincial Councils, assuring a power-sharing arrangement to enable all nine provinces in the country, including Sinhala majority areas, to self-govern. Subjects such as education, health, agriculture, housing, land, and police are devolved to the provincial administrations.

Initially, the north and eastern provinces were merged and had a North-Eastern Provincial Council, but the two were de-merged in 2007 following a Supreme Court verdict.

To date, the 13th Amendment represents the only constitutional provision on the settlement of the long-pending Tamil question in Srilanka.

Who wants it abolished and why?

The influential Cabinet ministers, state ministers, high profile officials have called for the abolition of provincial councils after the new government took charge. It has been argued that in a small country the provinces could be effectively controlled by the Centre.

The opposition camp also includes those who are fundamentally opposed to sharing any political power with the Tamil minority. But the councils have over time also helped national parties strengthen their grassroots presence and organizational structures.

The agreement over the years gave Sinhalese politicians at the grassroots a taste of political power, governance and financial allocations as devolution of powers to the councils was only in name as the Centre retained all financial powers.

Often the 13th Amendment is seen as encouraging Tamil separatism and secessionism.