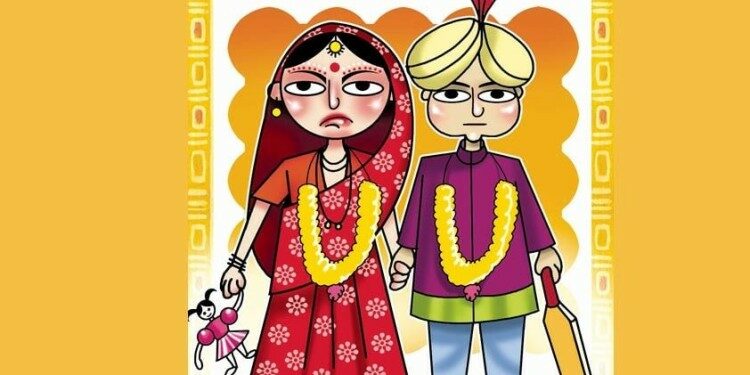 Rajasthan Compulsory Registration of Marriages (Amendment) Bill, 2021 that recently passed by the Rajasthan State Assembly has generated controversy. The National Commission for Protection of Child Rights (NCPCR) has written to Rajasthan chief minister  urging him to reconsider and review provisions of the bill. In this context, the topic of Child Marriages and Registration of marriages becomes important.

In news: Row over changes to Rajasthan’s marriage registration Act
Placing it in syllabus: Law & Policy

Provisions of the amendment and the controversial points in it:

NCPCR take on the amendments:

System of Matrimonial Laws in India:

The Law Commission recommended that:

Evaluation of the Rajasthan Law Amendment

Mould your thought: The recent amendment to the Rajasthan Compulsory Registration of Marriages Act does not amount to validating or legitimising child marriage. Critically evaluate.Approach to the answer: