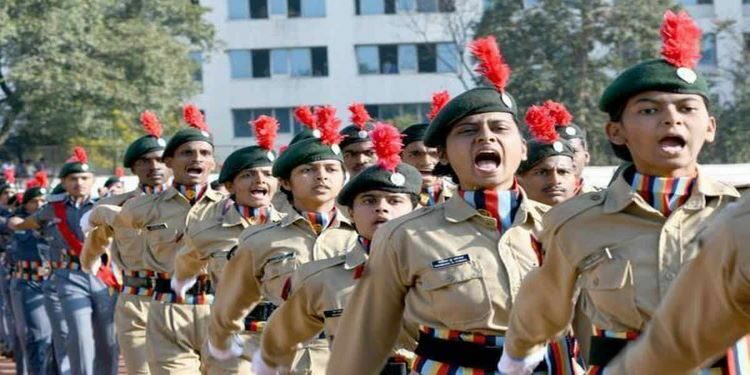 In news : Recently, the High Court of Kerala asked National Cadet Corps (NCC) to amend it act to allow transwoman to apply for enrolment into NCC