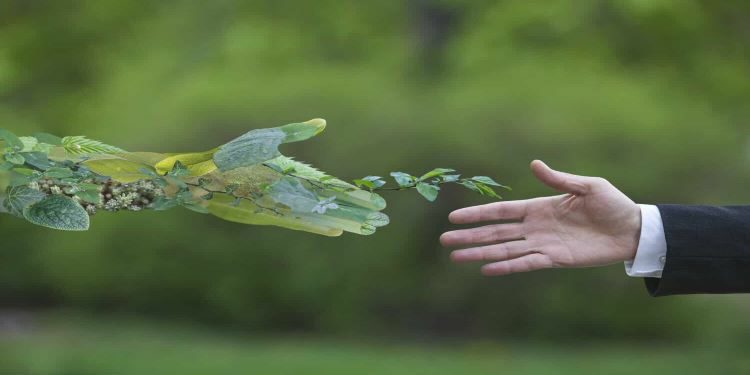 In news: Recently, Several amendments to  the Forest (Conservation) Act, 1980 (FCA) have been proposed by the  of Environment, Forest and Climate Change

Details of the proposed amendments

Exemption of survey and exploration:

Exemptions to Railways and roads inside forests

A new explanation to Section 2 proposes to exempt plantation of native species of palm and oil-bearing trees from the definition of “non-forest purpose”.

Insert new Section 2B for the creation of ‘No-Go’ areas

What are the problems with the proposed amendments?

The judgment interpreted the Act as it stood then. The addition of a specific definition thus limits the scope of the judgment. De facto forests are, therefore, excluded from the purview of the FCA