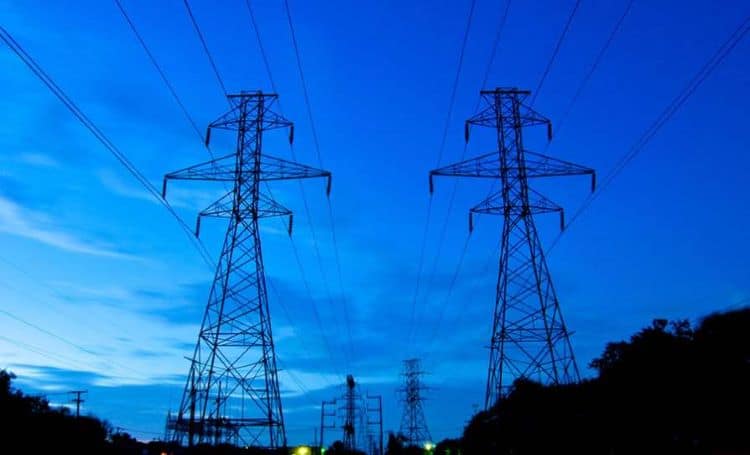 The Electricity Act, 2003 has been the statutory paradigm which has governed the laws regarding the generation, distribution, transmission, trading and use of electricity, keeping in mind the interests of the state and central departments, producers and consumers of electricity, setting rules and regulations and regulatory authorities to govern a major component of the power sector. Experts around the country have opined that some of the provisions of the Act have become dated and archaic, needing an update.