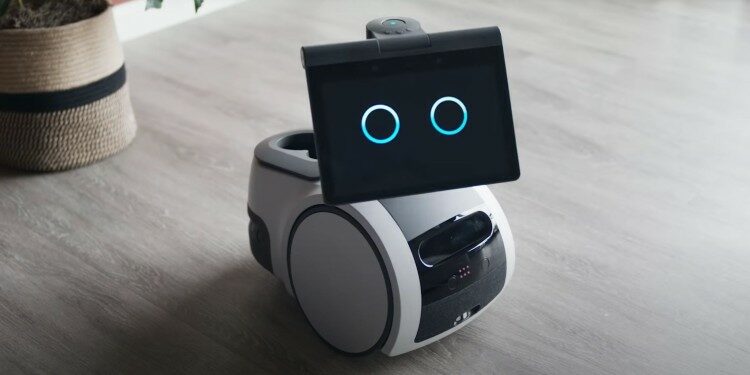 About the Astro robot-

However, the privacy concern is that the amount of data Amazon gets to fetch with the Astro, gives the company easy access to the household, going one step beyond Alexa.