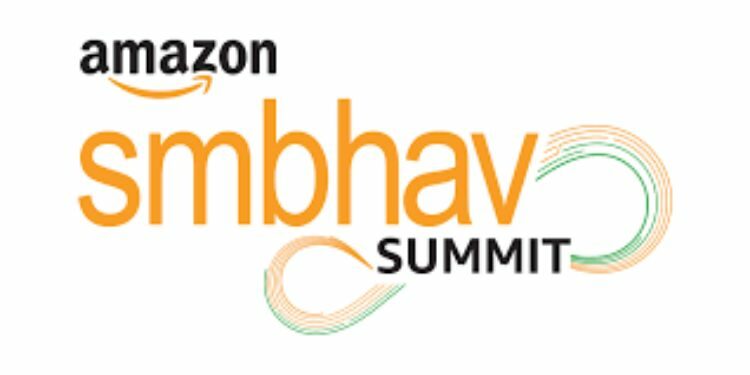 In News: Thousands of Indian small businesses will organise an event this week in protest at the business practices of foreign e-tailers like Amazon, taking a dig at the US group’s summit with their own event.Starting Thursday.