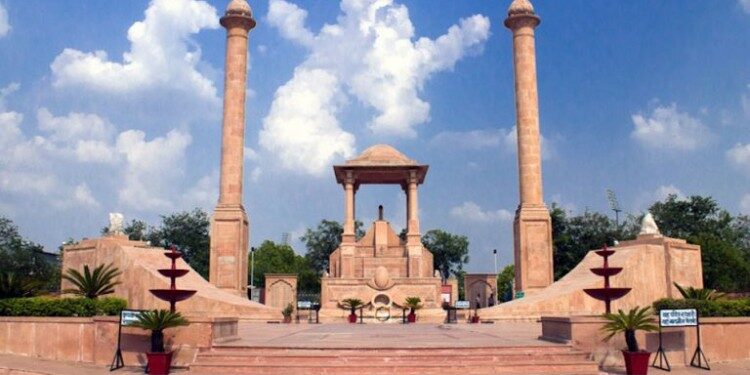 In news–Recently, in a historic move, the flame of the Amar Jawan Jyoti at the India Gate in Delhi was merged with the eternal flame at the National War Memorial, which is 400 meters away on the other side of India Gate.