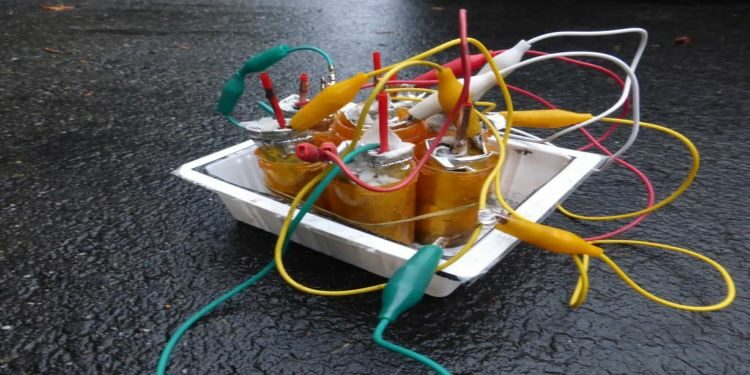 In news : Minister of Petroleum and Natural Gas & Steel, along with Minister of Energy, Israel,    witnessed the launching of Joint Venture  between Indian Oil Corporation Limited  and Phinergy, an Israeli start-up company specializing in hybrid lithium-ion and aluminium-air/zinc-air battery systems.

Its advantages with respect to electric vehicles