Allocation of Broadcast Time by ECI 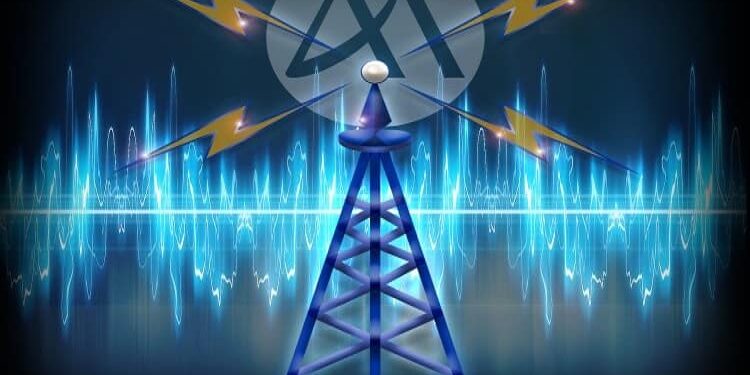 At the time of General Election to Lok Sabha, in February, 1998 the Election Commission of India had taken up a new initiative for state funding of recognized political parties, through free use of state owned Television and Radio under directions of the Commission. The Commission in comprehensive consultation with the Prasar Bharti Corporation, Doordarshan and All India Radio gave the operational parameters of the scheme

Rules on Allocation of Broadcast Time

. Criticism of other countries

. Attack on religions or communities

. Anything obscene or defamatory

. Anything amounting to contempt of court

. Aspersions against the integrity of the President and judiciary

. Anything affecting the unity, sovereignty and integrity of the nation

. Any criticism by the name of any person