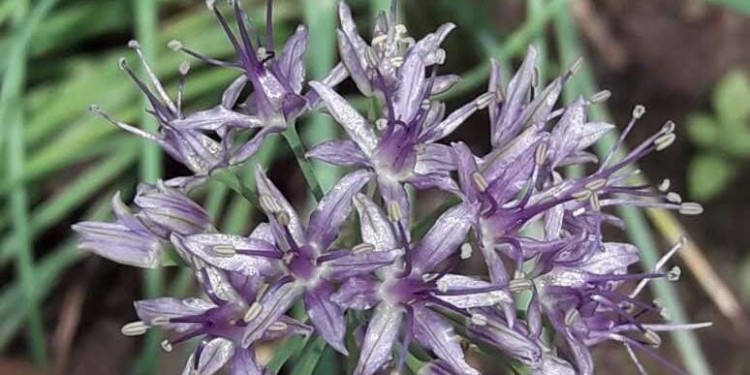 In news-Recently, a plant discovered in Uttarakhand in 2019 has been newly confirmed as a new species of Allium genus similar to onion and garlic.