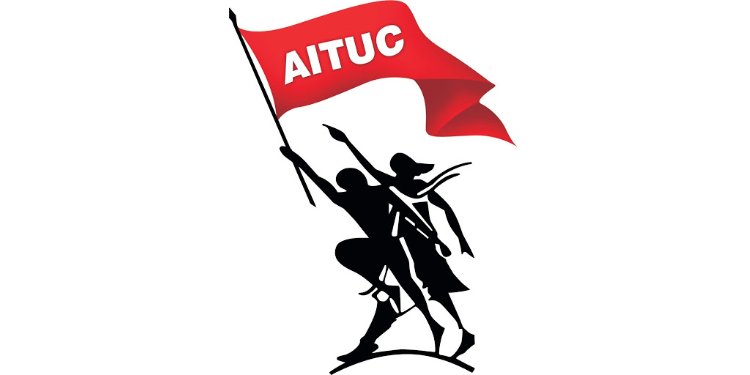 All India Trade Union Congress (AITUC) is the oldest trade union federations in India. 64 unions came together to form the AITUC in 1920 at Mumbai (then Bombay).

Persons associated with its formation

Freedom fighters Bal Gangadhar Tilak and Lala Lajpat Rai were instrumental in forming the union. The first Congress of AITUC was held on October 31, 1920, by which time Tilak had died.

Joseph Baptista, N. M. Joshi, Diwan Chaman Lal were the few others associated with its formation.

Factors which influenced the formation of AITUC