All India Survey on Higher Education(AISHE) 2019-20 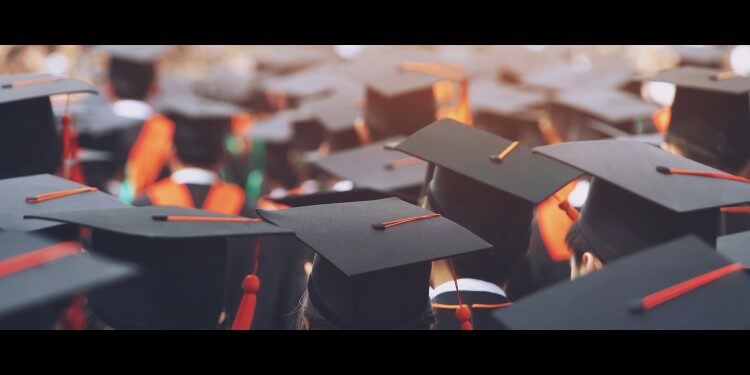 The Institutions have been classified in following 3 broad categories: